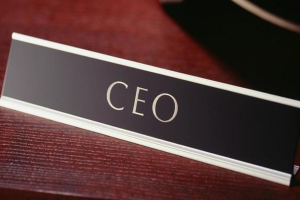 People engaged in the bunkering activities at Pakistani Ports (Karachi / Bin Qasim) are quite familiar with the name of Muhammad Yousuf. He started his bunkering career in 1994 and earned a good reputation in a short span of time. He maintains cordial relationship with international bunker buyers, charterers, owners and agents. He formed Bunker Supplies Company in Pakistan in the year 2004 and held the office of Director International Marine Sales to control the bunker trading and marketing activities of the company. In addition to his marketing activities and being a partner in said company, he was also responsible for financial matters of the company, He resigned to said company for their own interest.

In the year 2010, He has formed as a CEO own company namely “Ocean Bunkers” to take exploit his vast experience and take advantages of the growing bunkering industry in Pakistan.

For the Professional Bunkering in Pakistan Coastel Line, He have very valuable advices. He is also a Member of International Bunker Industry Association, (IBIA) United Kingdom.